There comes a time when one’s wardrobe has covered all of the staple professional and formal looks leaving room for a very specific and important formal attire. Often times the black tie dress code for men is thought to be black tuxedo white tuxedo shirts only. As fashion standards evolve and modern tastes begin to take precedent over classic and conservative, the black-tie dress code for men has evolved to include several formal looks.

The modern rendition of the black tie dress code came about in the late 1800s when British tailors sought out alternative jackets to be worn to formal dinners and evening gatherings. As the black tie dress code began to gain traction, it was quickly associated with the glamour of Hollywood and formal events for the affluent and the famous. Formal wear worn by the likes of Frank Sinatra and Dean Martin paved the way to a modern subclass of formal men’s wear with a clear purpose: dress to impress.

A timeless black tie dress code has historically been a solid black or white single-button tuxedo jacket with satin grosgrain accents on the lapels, buttons, and down the pinstripe on the pants. As the decades went on, the black tie dress code expanded to include fabric color choices like midnight navy and charcoal grey. This fashion forward approach stems from the desire to diversify one’s wardrobe; especially, for those of whom that find themselves attending numerous black tie events particularly during the end of the year when formal events are more prominent. 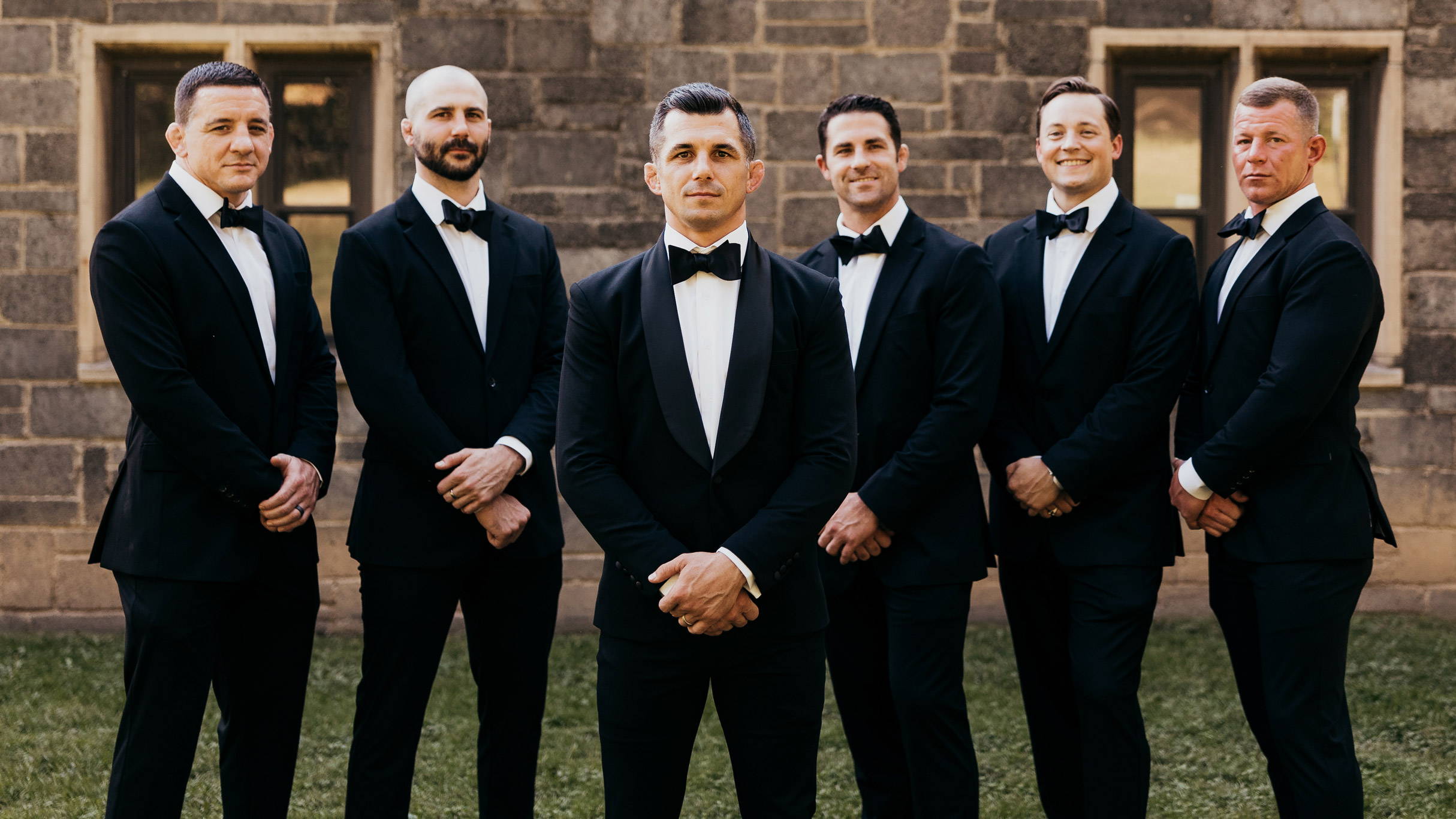 As the acceptance for newer black tie dress code preferences spread, the inevitability for black tie themed fashion trends begin to emerge. Adventurous fabric choices like linen, seersucker, and silk-blended shark skin dinner jackets are experimented with to scratch that “dare to be different” statement piece that some individuals are looking for. For those who are looking to round out their current wardrobe with a tuxedo fit for any black-tie dress code, State and Liberty offers classic and timeless formal wear options with a modern twist on fit and comfort. Check out our latest popular tuxedo styles and accessories, here, and then you can check the black-tie formal look off your list of must have wardrobe looks for the modern man. 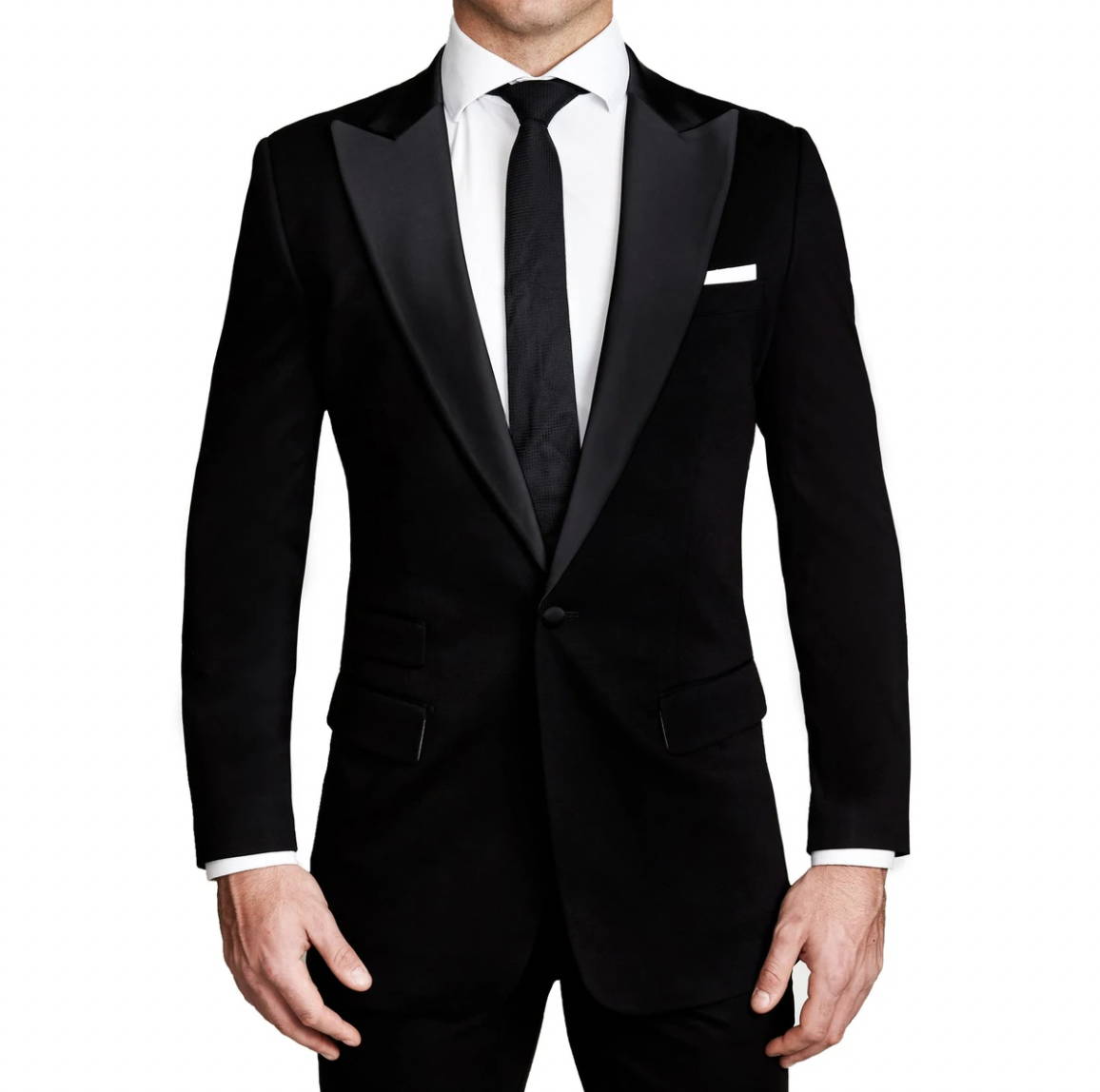 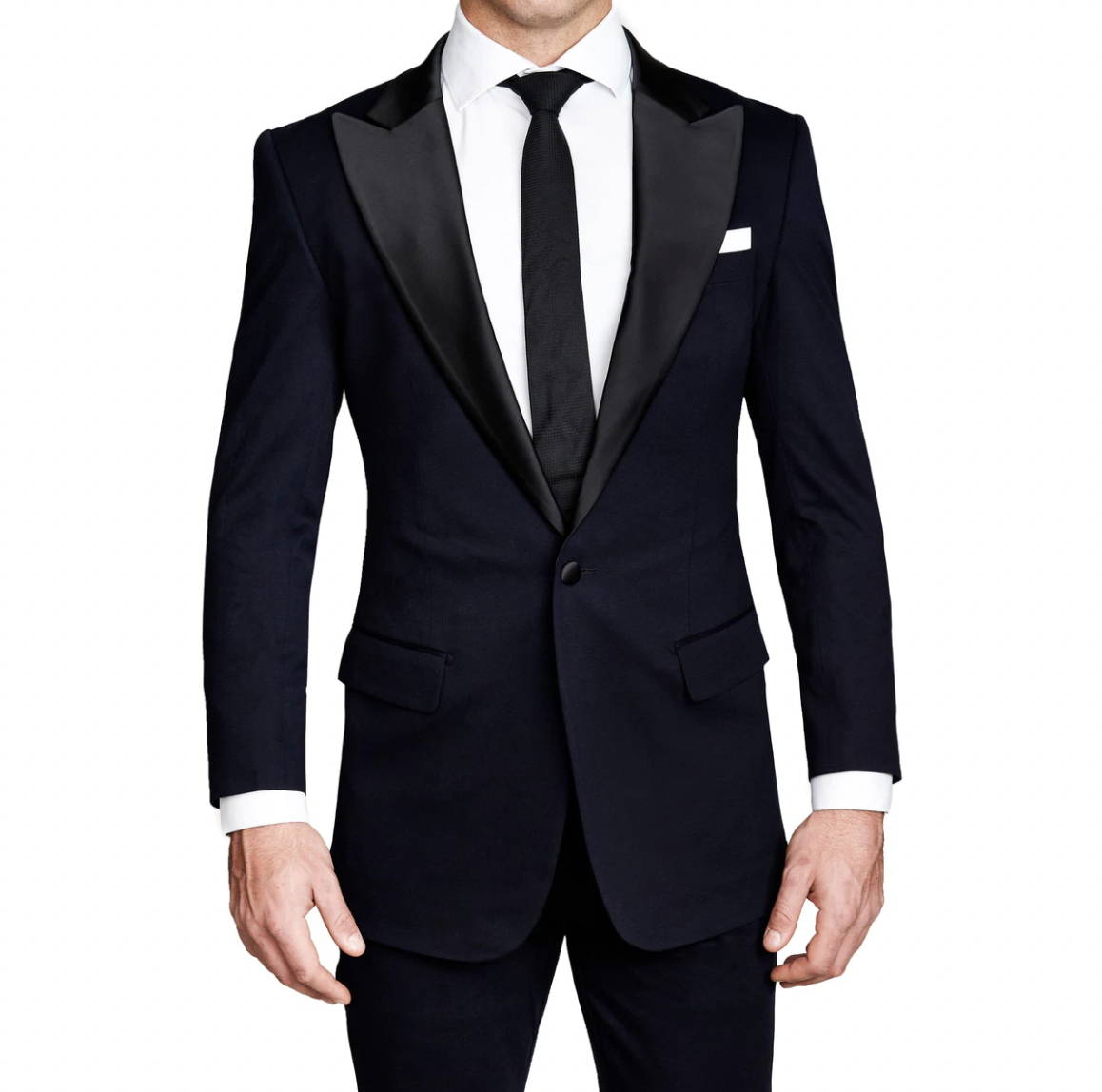 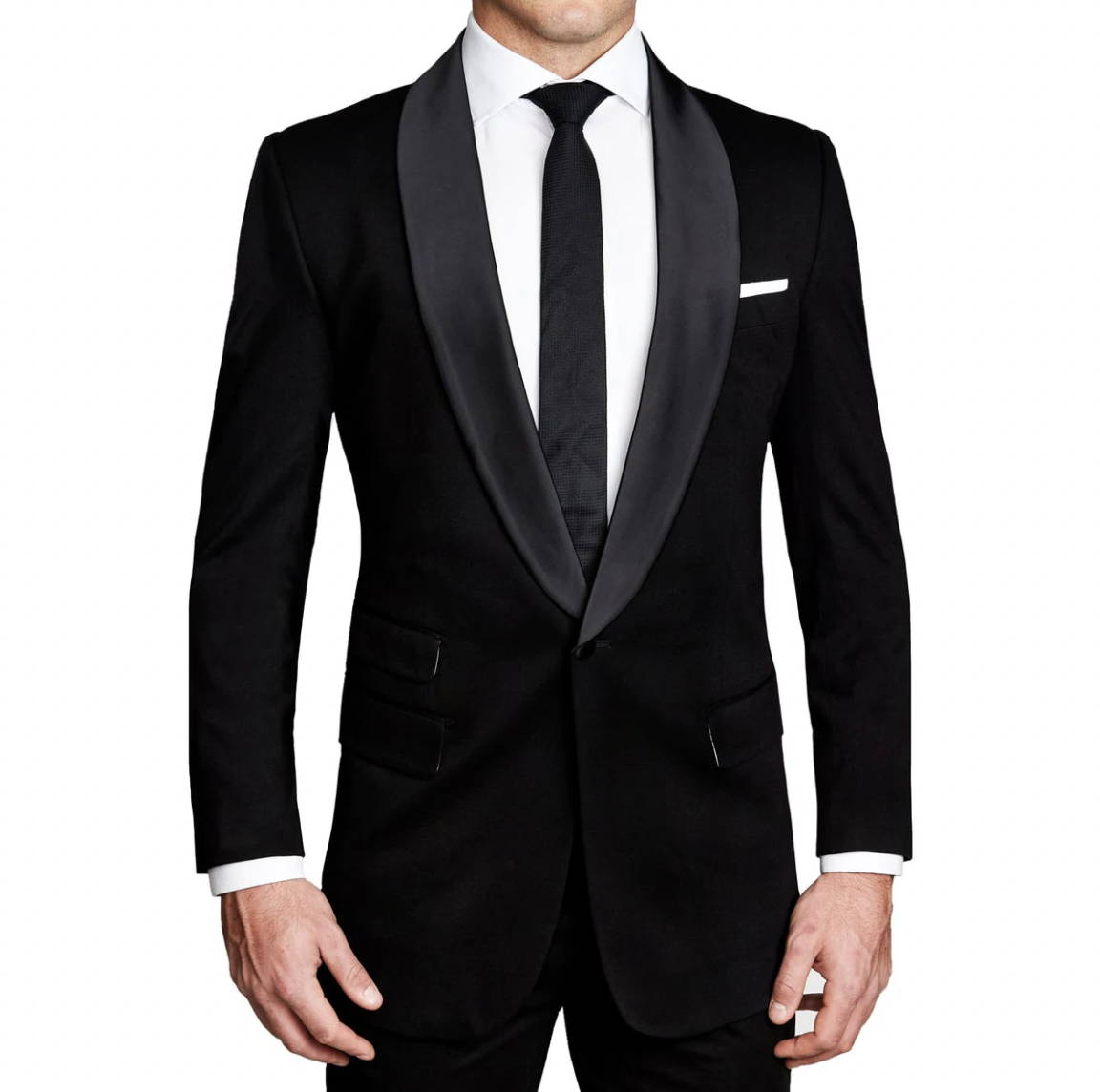 State and Liberty athletic fit stretch tuxedos are crafted from a performance fabric blend that is extremely stretchy while still providing an incredibly professional appearance. The blazers are lined with our dress shirt fabric making them lightweight, breathable and moisture-wicking. It also features our signature athletic fit that rewards those with an athletic physique.