When it comes to men’s golf attire, a pretty standard image comes to mind: tailored slacks or khakis and a polo shirt with a collar. However, long before performance golf shirts became a thing, back in the day, as in the early 1900’s, the typical golf uniform consisted of a stiff button-down shirt, a formal suit, and a tie. The material was made from thick, heavy fabrics like wool, hardly the type of apparel that allowed you to move freely on the links. Golfers looked like they were headed to a boring day at the office instead of a fun afternoon on the golf course. It wasn’t until the 1940’s that men started to ditch the suits and slipped into the short-sleeved cotton polo we’re so familiar with.

Over time, the sleek look popularized by such superstars of the sport as Arnold Palmer during the 50's and 60’s, morphed into hot, itchy fabrics in eye-bleaching patterns. It only got worse, as the boxy, one-size-fits-all aesthetic soon monopolized the scene. Eventually, the shapeless, country club-dad-bod-fit polo that we’re all way too familiar with, began to dominate the green, resulting in an army of weird-fitting golf shirts stretching over beer bellies. Doesn’t exactly inspire visions of the super fit athlete. Fortunately, performance golf shirts and polos were over the horizon (a really, really long horizon.) 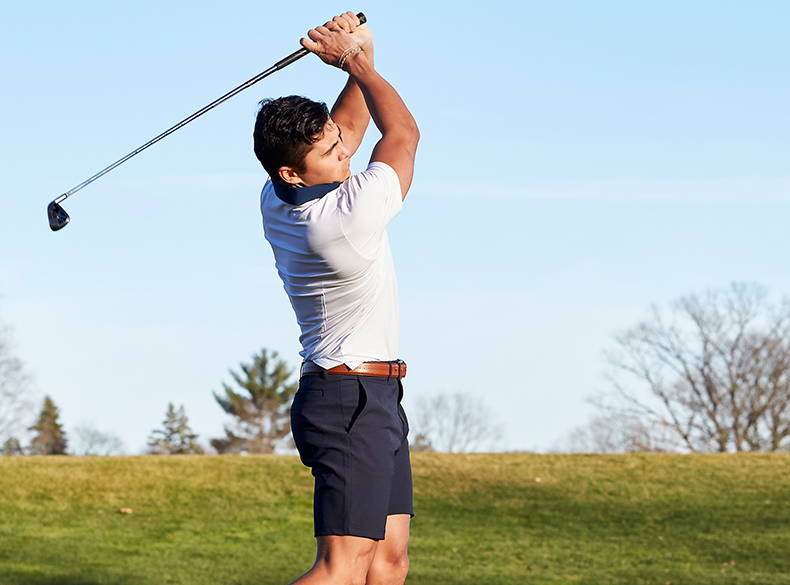 At State & Liberty, we don’t believe the athletic body should be stuck with some big, baggy golf shirt that billows around you like a flag or a too-tight polo that you feel like you’re going to bust out of any minute. That’s why we designed a true athletic fit golf shirt crafted from extremely stretchy fabrics. Our performance golf shirts and polos are designed to conform to the V-shaped physique, highlighting the muscles you’ve spent hours sculpting. Not to mention, showing off your killer golf swing while swagging out in one of our performance golf shirts, because isn’t that kind of the point?

While golf isn’t as strenuous as, say, running a marathon or dunking on your buddies during a pickup game, you can work up quite a sweat on the fairway. Instead of the traditional cotton or let’s be honest, tacky polyester, that we’ve all seen enough of, our performance golf polos feature moisture wicking material designed to whip sweat away from your body leaving you cool and comfortable, whether you’re on the front nine or the back. Another standout feature of our performance golf shirts is the crisp structure of the collar, which adds a sharp, elegant touch. No more weird, floppy collars that look like dog ears around your neck. 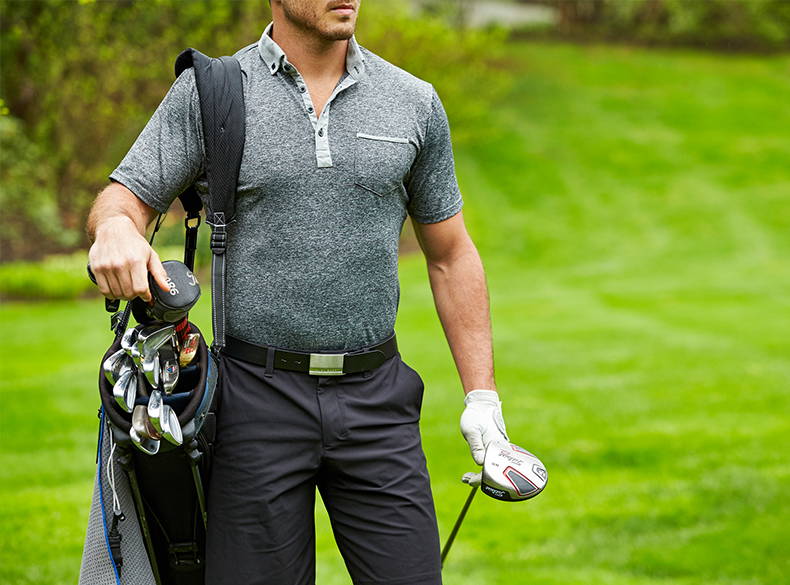 Even if you’re not a golfer, wearing a State & Liberty performance golf polo will make you want to run to the golf course just so you can show off how great you look. Not to mention how awesome you’ll feel as you flex on the fairway. If you’re going to play the game of gentleman, you owe it to yourself to look and play the part. And for the athletic body, a State & Liberty performance golf shirt does both for you exceptionally well. 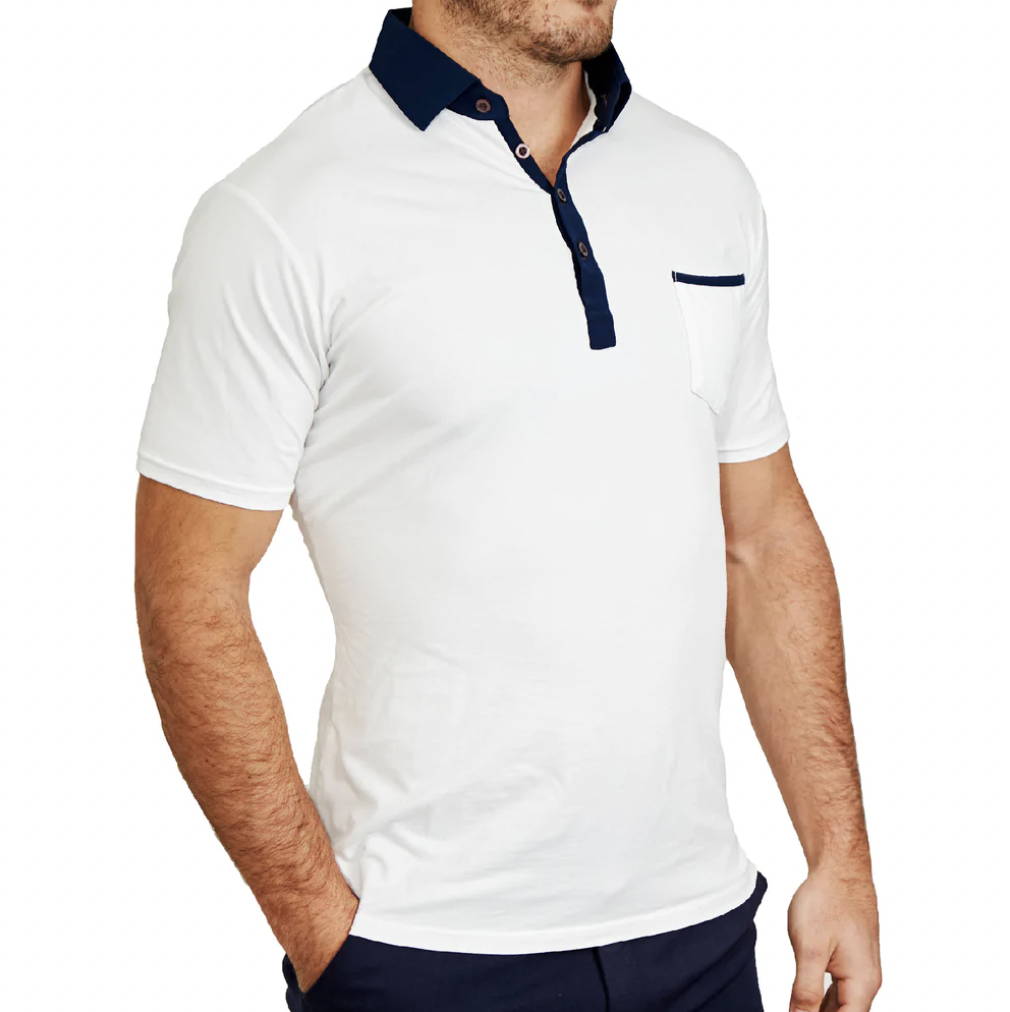 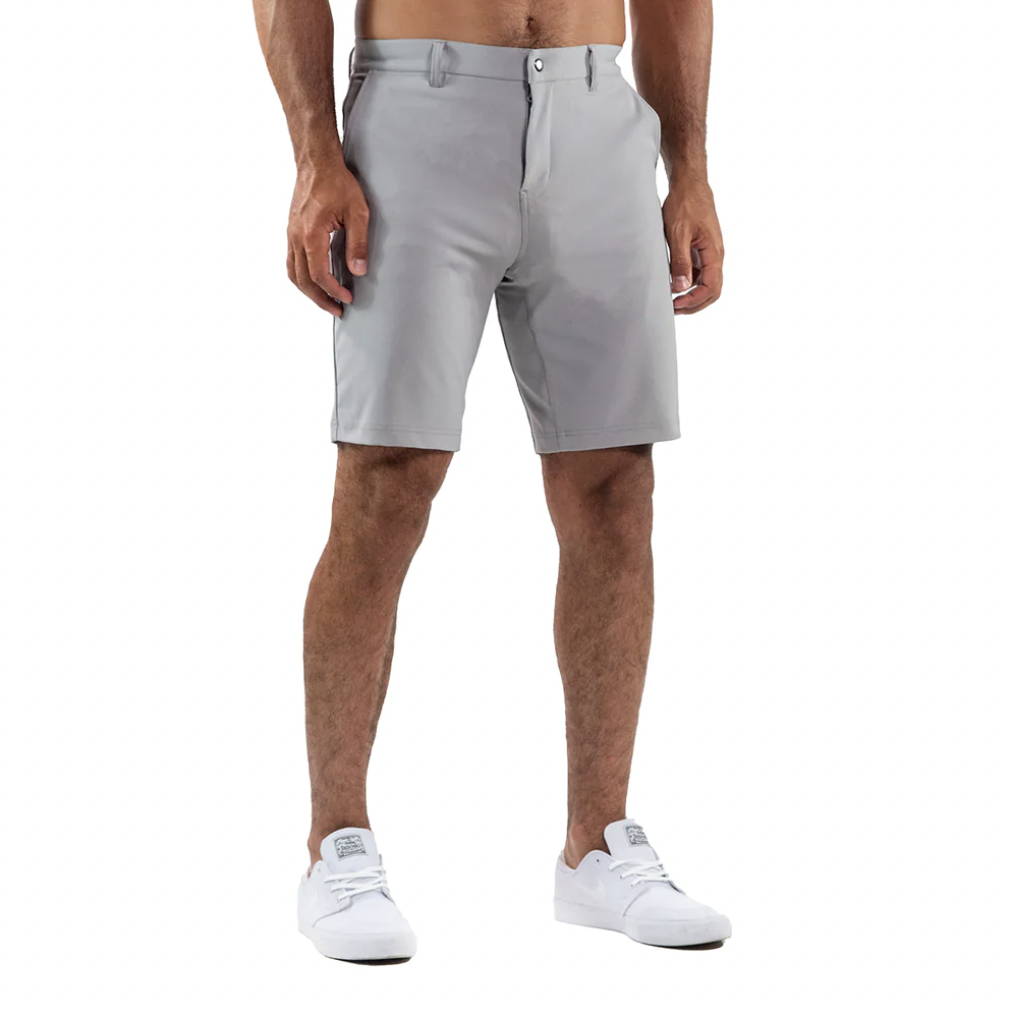 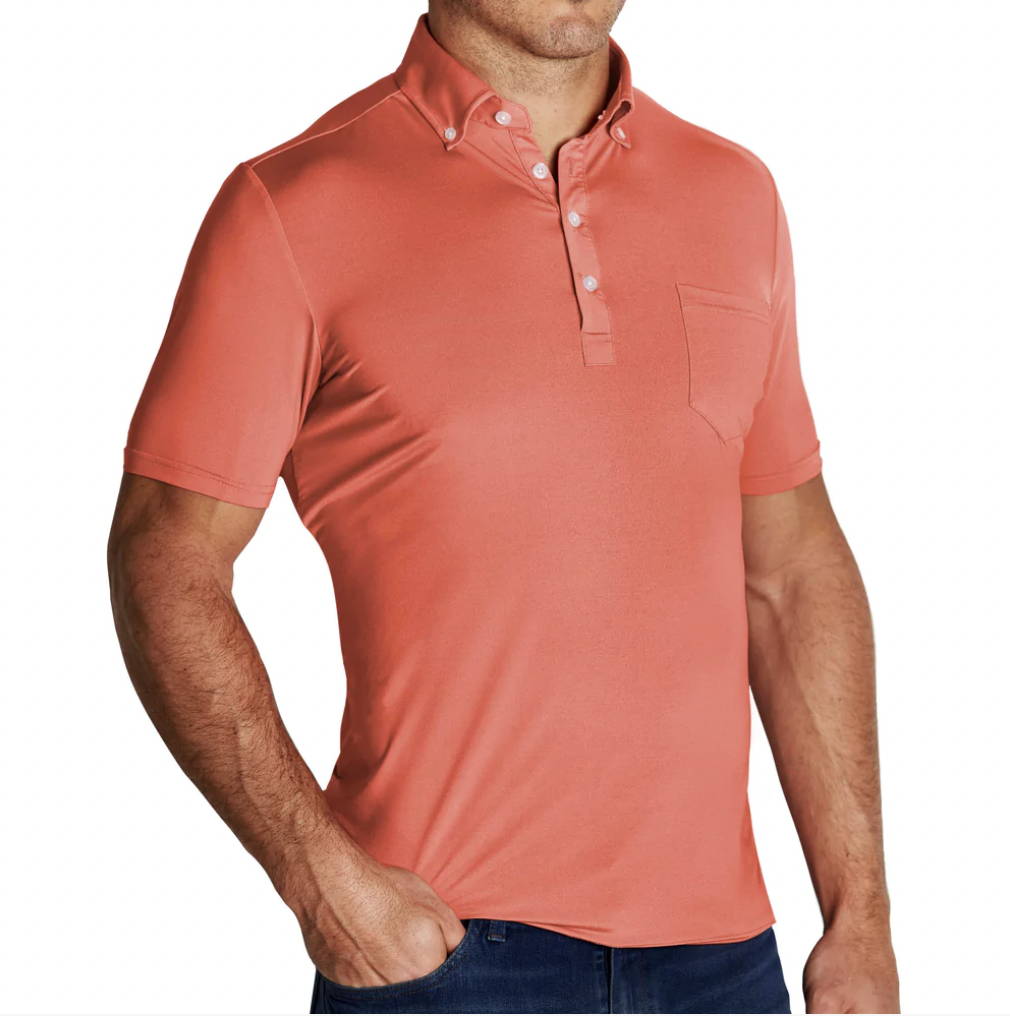